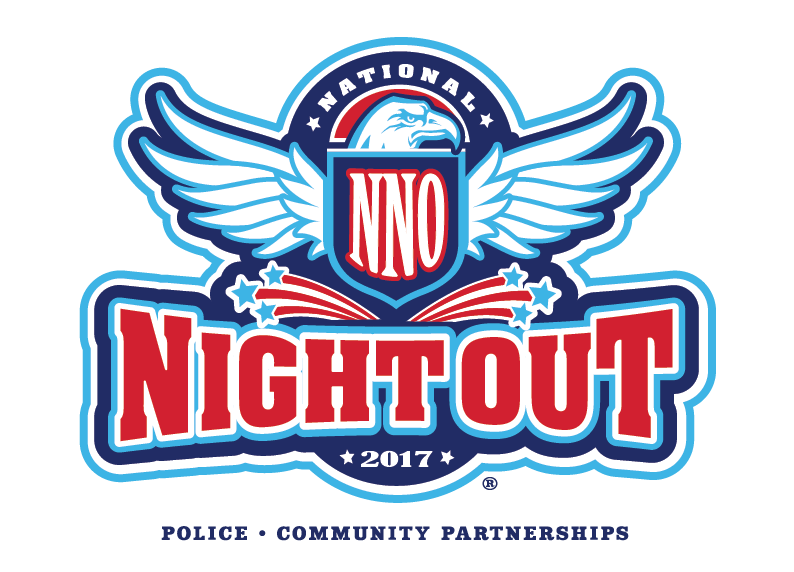 Several south metro area Police Department's are inviting residents to come out for a Night Out of community-building that promotes police-community partnerships and neighborhood camaraderie to make our neighborhoods safer, better places to live.

On Tuesday, August 1st, police departments across the nation will join members of their communities for the National Night Out event. NNO is an annual community-building campaign that promotes police-community partnerships and neighborhood camaraderie to make neighborhoods safer, more caring places to live.

Crime prevention works better where communities and police departments work in partnership. Preventing and solving crime becomes a community effort. National Night Out is an excellent program that helps the department build relationships with neighbors and create safer neighborhoods.

On the south side of the Atlanta metro, Hapeville, Union City, and Henry County will all be hosting Night Out events:

Union City’s Police Department and City Officials will be hosting their community event at at Wal-Mart Union City on August 1st.

Henry County’s event will be also be held on August 1st in downtown McDonough, at the Target Parking Lot on Jonesboro Rd.

Turn on your lights, lock your doors, and send criminals a message!

Beginning at 6 p.m. on August 1st, residents in neighborhoods across the nation are asked to lock their doors, turn on outside lights, and spend the evening outside with neighbors and police. Many neighborhoods will be hosting a variety of special events such as block parties, cookouts, parades, visits from police, flashlight walks, contests, and various youth activities.

The event has been held annually since 1984 and is sponsored by the National Association of Town Watch in the United States and Canada. From the first National Night Out which involved 2.5 million residents across 400 communities in 23 states, National Night Out has grown to include more than thirty-eight million residents in twenty-thousand communities across the USA as of 2016.

It's America's Night Out Against Crime!

Why participate in National Night Out? The goals are pretty straightforward:

- Generate support for, and participation in, local anti-crime efforts

- Send a message to criminals that our neighborhood is organized

Citizens, law enforcement agencies, community groups, students, businesses, and local, state and federal officials worldwide will participate in the 34th annual National Night Out, a community crime and safety event sponsored by the National Association of Town Watch and other organizations. Matt Peskin, founder and executive director of National Association of Town Watch [est. 1981], introduced the National Night Out program in 1984. Annually, millions of neighbors take part in National Night Out across thousands of communities from all fifty states, U.S. territories, Canadian cities, and military bases worldwide on the first Tuesday in August (Texas celebrates on the first Tuesday in October). Neighborhoods host block parties, festivals, parades, cookouts and various other community events with safety demonstrations, seminars, youth events, visits from emergency personnel, exhibits and much, much more.