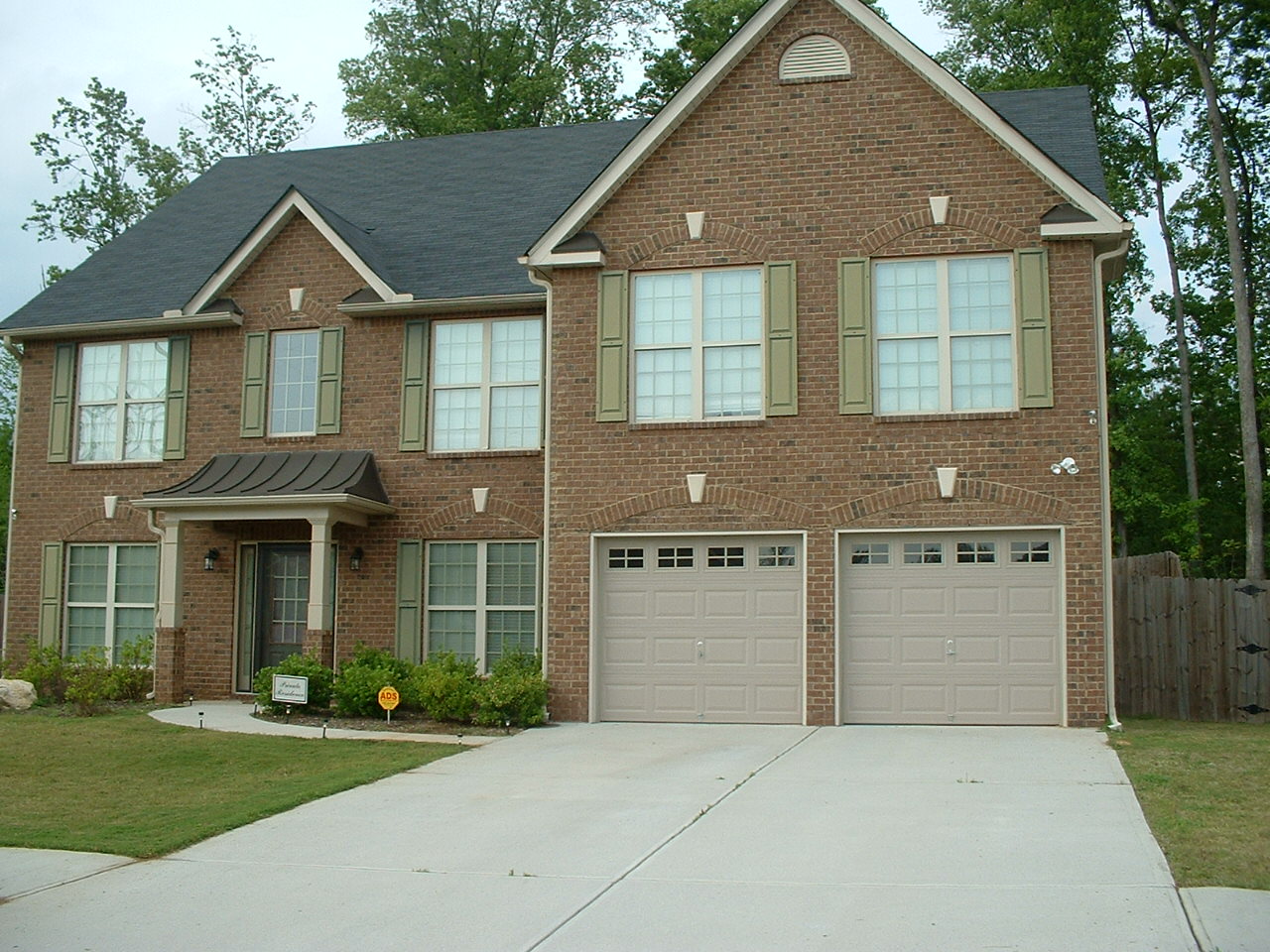 Metro Atlanta home prices are on the rise...again.

Atlanta home sellers are happy to hear that prices in the metro are up 5.8 percent for the past year, as prices rose a little faster during the spring. More good news for the area: According to the S&P/Case-Shiller House Price Index, Atlanta had the 11th fastest-rising home values of the nation’s 20 largest metro areas.

Growth in jobs and population mean more demand for housing.

Atlanta has such solid job and population growth that the demand has gotten ahead of supply. It is now the eighth-largest metro with about 5.8 million people.

According to projections in recently released report by the U.S. Conference of Mayors, metro Atlanta is expected to keep groing, rising over the next three decades to become the sixth-largest metro area in the United States.

This is all great news for homeowners and sellers, but low housing inventory has troubled buyers since the end of the recession. In fact, Atlanta home prices have been rising slightly faster than the national average of 5.5 percent in recent months. For the top 20 metro areas, prices were up 5.7 percent.

Consequently, hopeful home buyers had  9.4% fewer properties to choose from in May than they did at the same time last year. This is partially due to a continuous increase in national median home values, which has now been on the rise for 58 straight months.

But the Atlanta real estate market has the additional pressure created by the surge in the share of single-family homes that were swallowed up by real estate investment companies following the housing crash, and converted into rentals. Now, many homes that otherwise may have traded hands every few years are off market.

We have buyers. We need listings.

The overall market has been unbalanced at least since 2015, with the number of potential buyers outpacing the inventory of homes for sale each month. That “shortage” of homes for sale has become more acute in recent months.

We can help you short sell if your house value is underwater.

While many metro Atlanta areas have largely recovered, prices in other neighborhoods have been sluggish about a rebound. Thus, some  homeowners are not yet in a position to comfortably sell, because they still owe more on their mortgages than the house is worth.

In the bigger picture, however, Atlanta prices  have climbed 21.2 percent since hitting bottom in the spring of 2012, but they are still 1.2 percent below the peak of mid-2007.