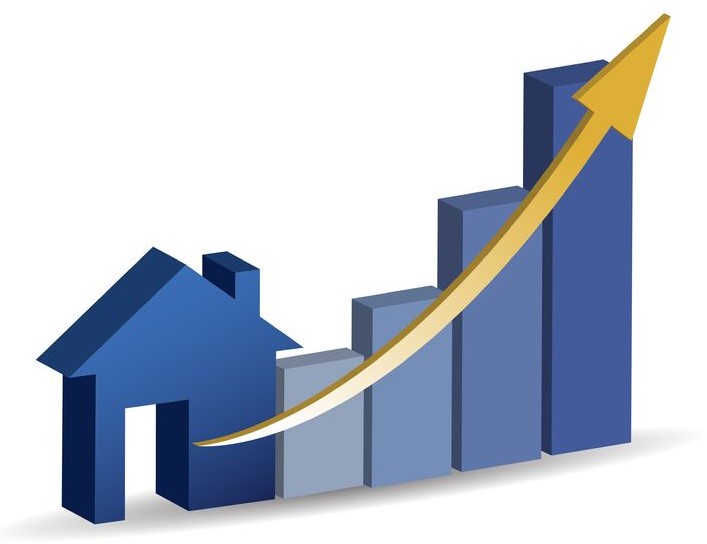 Just what has kept home prices rising and what can be predicted? According to the latest market data published by CoreLogic “San Diego’s year-over-year price increase tied with Riverside County at 7.1 percent”.

A lack of inventory, together with low interest rates, and fewer housing starts than might be expected when conditions are such have led to continuing price rises. Data from the San Diego Association of Realtors (SDAR) show resale listings dropped 2 percent year over year.

Important news for buyers is that the medium price is still 3.8 percent below the peak in 2005. According to an article in the San Diego Union Tribune, Norm Miller, a real estate economics professor at the University of San Diego stated that San Diego’s numbers reflecting rising prices have much to do with an overall inventory of about two months. A six month supply is considered balanced. “With a lack of supply, we will continue to go up higher than inflation, making affordability worse” Miller said.

Looking to 2017, Miller stated that prices will likely exceed the 2005 peaks. Consequently he advises would-be-buyers to act now.*

What Miller states about buyers acting now, could also be said for Sellers, with inventory so low, now would seem to be the optimum time to get top dollar. If you happen to be a move-up buyer, you have a great opportunity. There is more inventory in the higher ranges, than in the start up homes.